Greenpark Sussex, a master-metered, mid rise, two building rental residential complex located on the south side of Barclay Avenue in Flushing, New York implemented electrical submetering during 2005 – 2006. Most of the 96 apartments are occupied by rent stabilized tenants under the jurisdiction of DHCR. Greenpark Sussex has participated in a NYSERDA sponsored Time Sensitive Pricing program with residents receiving shadow time sensitive bills for the initial 20 billing months during which they paid for electricity based on usage only (Fig #2). Actual time sensitive billing is scheduled to commence during the spring of 2008.

Despite the fact that there are dedicated meter pans for each apartment in the basement electric rooms, each apartment submeter was installed inside each apartment adjacent to the breaker panel in order to take advantage of an integral temperature sensor. The temperature sensor provides management the ability to monitor apartment temperatures and to optimize the building heating distribution system and boiler operation. This feature has assisted in addressing resident heat complaints and should result in significant fuel savings which will more than offset the additional installation cost associated with placing the submeter inside the apartment as opposed to in the basement area.

An analysis of the building electrical data was conducted by Herbert E. Hirschfeld, P.E. in order to determine the impact of electrical submetering on the building’s electrical usage (kWh), demand (KW) and associated utility and ESCO costs. In order to determine the building’s cost benefit (or cost avoidance) due to submetering, the base line period (8/29/03 – 8/30/04) which was established during the submetering feasibility evaluation prior to submetering implementation was adjusted based on prevailing electric costs and weather data (cooling degree days or CDD) which occurred during the time period of comparison (4/2/07 – 4/1/08) after submetering. In this example the difference between the adjusted baseline period and the current period yielded an adjusted reduction in usage of 148,011 kWh or 26.5% and a cost avoidance (or cost benefit) of $30,038 which represents 26.57% of the adjusted total building complex’s electric costs. Additionally, there was a reduction in peak demand of approximately 20.4% which would have resulted in Greenpark Sussex obtaining additional financial incentives by participating in the New York State Independent System Operator (ISO) Curtailment program. The impact of TOU pricing will be determined after a 12-month TOU billing period has been completed. 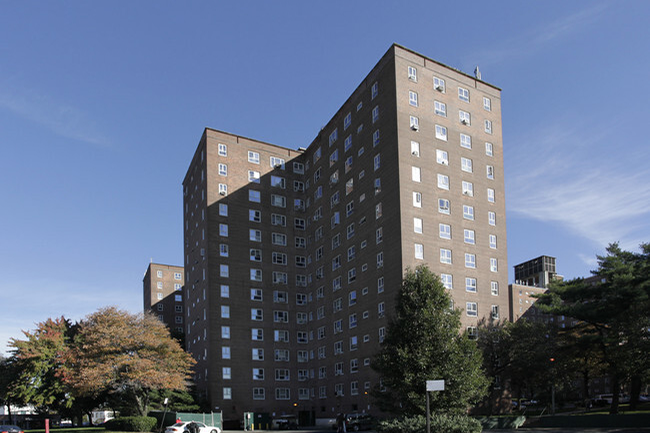 Electrical submetering was implemented during the years 2005 to 2006 to enable Fresh Meadows to achieve the benefit of submetering as well as participate in a NYSERDA-sponsored Time Sensitive Pricing Program and maximize its incentive under the New York State ISO ICAP Curtailment Program.
Read Story

Click the button below and send us an email with your information so we can start learning about your system today.
Send an E-mail
Address:
21 Harbor Park Drive North
Port Washington, NY 11050

Leave your details your details in the form. We'd love to begin learning about your system.
Address:
21 Harbor Park Drive North
Port Washington, NY 11050
Thank you! Your submission has been received!
Oops! Something went wrong while submitting the form.